We're reading submissions for the 42 Stories Anthology this month and will hopefully reach our goal by May or December this year. No guarantee. 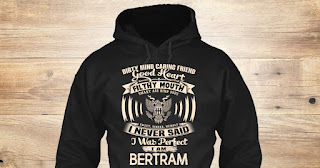 The whole pen name schtick came from the theme of the book having 1,764 names in it, sure. However, that's only half of the story.

I've had many pen names.

My dad named me after his favorite uncle. Bertram was a lawyer by day and trumpet player by night. He had an accident, which led to him being bedridden.

Dad always looked to him for guidance when he was young. Then, one day, probably a rainy one, Bertram died tragically.

Mom got to name my sister and brother. Then, when I was born, Dad named me after the lawyer/trumpet player.

The only problem with the name was that he shortened it to Bert, and I was a child in the '80s being called "Bert." 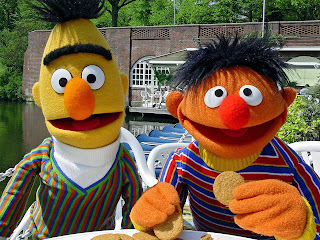 (credit)
Just imagine, being circled by 30+ kids laughing "Where's Erine?" Some of them threw things at me. Saying "bullied" would be a light way to put it. Teachers laughed with the kids. One day, I punched a few of them and the teacher and the laughter turned to screams of horror. 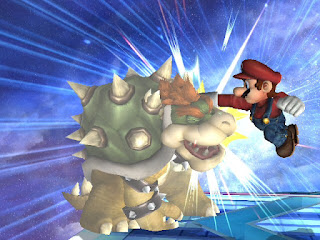 (credit)
I was probably one of the first 5-year-olds kicked out of that kindergarten for punching a teacher. (Now, I'm a teacher 😅).
There were other problems with being called "Bert."
In short, I hated the name.
My parents were divorced, and I went to live with Mom at 8.
She asked if I wanted to change my name to "Allan."
"My middle name?"
It so happened that a story I liked called The Raven was by a writer who had the middle name, Allan, too. Plus, we shared the same birthday and eyebags problem. So, I was down for the shift. 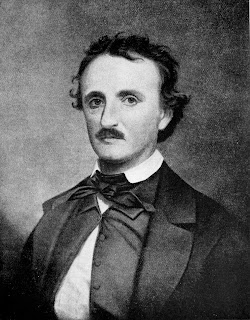 As it turns out, Bertram means Bright, Famous, Raven. 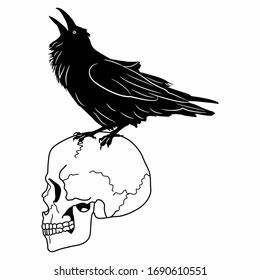 Something changed when I was 23. I had started getting published and needed a writer's name. I went with "B. A. Mullin," thinking it was kind of funny sounding: "Be a Mullin."

At the same time, I blogged on MySpace.com. The blog, Ten Things That You Should Know, had 133 posts and over 50k readers. Sometimes the blog hit the #1 spot on the site. My username: "Devilsthrill."

Suddenly, I had ten books written within three to fives years. As an ode to the song, I used "Devilsthrill" as an online name. It was also a typo that stuck. I wanted the name to be DevilsTrill. 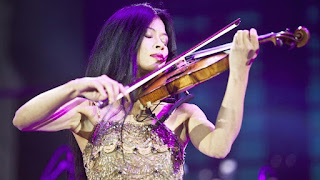 At 31 my dad got sick, and we were friends. I decided to use the name "Bertram" with the stipulation that no one called me "Bert" unless they wanted to get punched in the face. 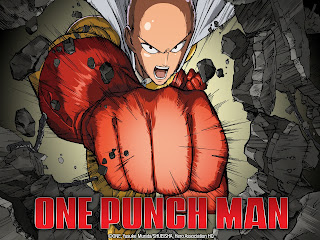 That year, I moved to Japan with a dream: Find a manga artist and make Demon Blade Bearer a manga and maybe an anime in Japan and America. I'd introduce myself as "Bertram."

AND NO ONE COULD SAY IT! 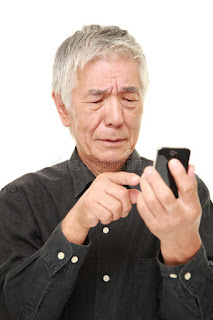 At my first job, without asking, the trainer introduced me as "Bert." He didn't get punched, but it was one example of the disrespect I went through until quitting.

Got a job as a foreign teacher at public schools and while searching for an artist, continued teaching.

Because students had issues saying "Bertram," I just went with my initials: "BAM."

For the past seven years, everyone has either called me Bertram, or BAM. 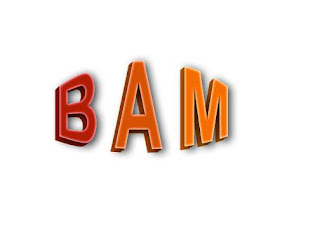 I don't dislike being called "Allan," but it feels like a childhood name that I no longer use. 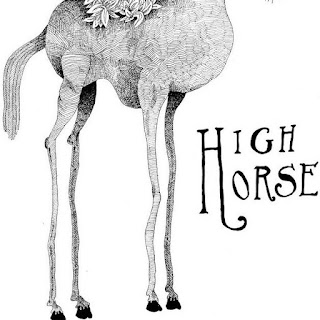 Subsequently, I applied to a private school last month. The director kept calling me "Bert" even after I said my name was Bertram or BAM. You should never nickname someone unless they're okay with it. That's called respect. I didn't take that job and am still teaching at public schools instead.
If you thought this covered all of my pen names, you were wrong. I've got a Hebrew name, "Abraham." There's also Eval Jaeger, Scott Allan Terrier, and Shelly Macaroy. Those are characters from stories of mine, and I've used their names as pen names. Shelly has about 4 horror publications. The other two have one each.
In case you're wondering, I found an illustrator two years ago. She's working on Demon Blade Bearer. Here's her Instagram: Kou Hirose (@kou_hk_yk) • Instagram photos and videos
Here's a sketch she drew of me: 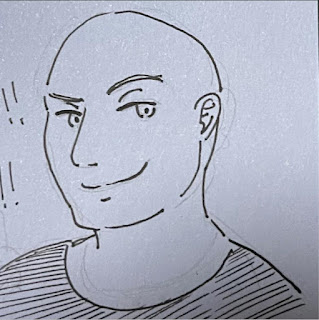