Gibson Michaels or "Mike" quickly became my friend when at Dawn Ireland's Critique Group in Houston he told me bluntly, "I liked your first chapter. Then the book got boring with all the sitting and chattering. Needs more action." Mike had also taught me the word, "Cunnillingus," but that's a blog for another day. 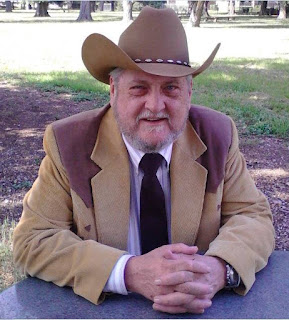 His honesty was what hooked me. Mike didn't just say a punchline and the end. He was willing to meet for coffee, talk about ways to improve, and asked for feedback on his work.

It's strange when you share the same passion with someone, then they die, and you realize you didn't know much about them. No idea how old he was. He claimed to have "Moses on speed-dial."

"It's surprising someone your age can use speed-dial," was my response. To be fair, someone younger might wonder what speed-dial was.

What I knew was Mike loved history, kept pocket-sized books in his back pocket, and had a reasonable addiction to coffee. Along his Facebook wall you can find memes like this one: 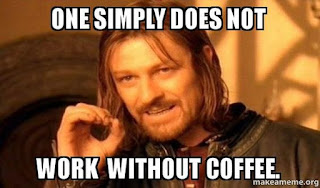 The guy was a troublemaker in the Navy, a father, and was good to his partner, Brenda.

Yet, I couldn't tell you his favorite song or middle name or if he had ever watched sunrise atop a mountain while holding a loving hand.

What I know is almost every writer meetup I went to there was Mike taking notes. He gave advice and listened to feedback even when he thought the person talking had a few screws loose . . . especially them.

Mike was working on his first novel of a trilogy, "Storm Clouds Gathering A Military Space Opera," when we met. Kind how he'd always pretend my joke "no one sang in it" was funny. 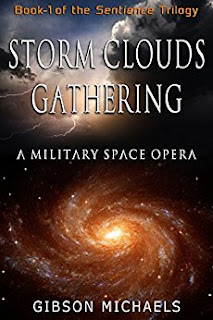 One of Mike's sons made his book covers and designed his videos on YouTube. Always helpful, Mike had asked the same son to make the logo for my Facebook writer page.

Thanks to amazon.com, Mike was able to fulfill his dream of being a published novelist. He worked his tail off to push for readers. I probably read every single review on his books to see how many people enjoyed the results of his dedication.

We didn't have many conversations after I moved to Japan. I managed to let him know a character, last name "Gibson" was named after him in a short story published in an anthology of mine.

Mike had made it big and got busy with awards and being nominated in The Inaugural Dragon Awards Best Military Science Fiction category for "Wrath of an Angry God" last year. 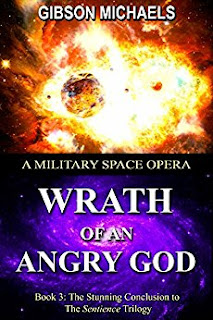 Despite his many successes as a novelist, my favorite piece of his is "Tinkling Light" with DM du Jour, because it's short enough to read through in one sitting.

Will forever miss my friend, Mike.

Guess I should pop on my cowboy hat, snag a paperback book off the shelf, and have a cup of coffee in his honor. 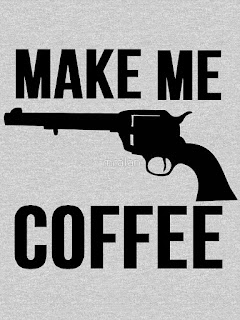