For almost nine years, I've lived in Japan. And, yeah, there's a nationwide consensus in Japan that you call bald people skinhead because in katakana their word for bald is スキンヘッド pronounced su kin he do. They actually adopted the term from the Brits, who are the only English speaking individuals, to my knowledge, who continue to use the derogatory word to describe a bald person. That said, Prince William and Jason Statham probably call themselves skinheads.

(credit)
Katakana is a version of English Japanese use to avoid actually speaking English, and someone decided for all of them that bald people are called skinheads regardless of how horrible and offensive the term is. So, Japanese people believe all English speakers, rather than just Brits, call bald people skinheads.
They have other terms, but this is the agreed upon one everyone uses.

"That's offensive," for some reason, they believe.

"No," I would argue as someone bald and Jewish. "Calling someone a nazi white supremacist is offensive."

It's so difficult to explain
this is a skinhead: 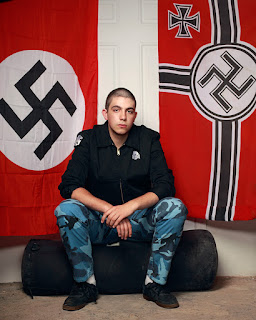 This is a bald guy: 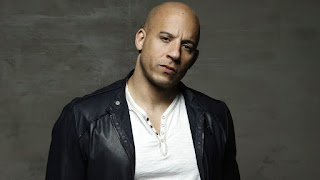 These are thirty-minute conversations that often still go misunderstood. The listener's mind is blown, and they still say "su kin he do," in Japanese like it's not offensive.
Plus, there’s a stigma that comes with bald men: We all have low self-esteems about it. 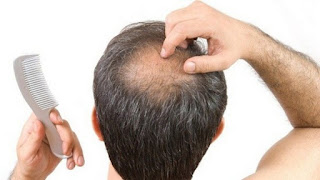 Last Friday I was drinking with some bar buds, and they made cracks, "You're bald," "You’d be better with women if you had hair," et cetera.

My friends cackled as if they had me there or something.
No worries. It’s what guys do in groups for good fun.

Point is, however, to make jabs at me my pals decided to go after something I genuinely don’t care about; because they have this misconception that all bald guys hate not having hair. For me, it’s quite the opposite.

My journey started when I was twenty-six years old. I had complained to my brother about character defects of mine and added, “What’s next, I start losing my hair?”

I laughed. My brother didn’t join. Instead, he dramatically touched my shoulder, “Actually your hair is thinning in the back.”

Big bro acted as if he’d just told me I had a fatal disease.

First, I denied it was happening at all. Then more people made comments about my hair loss. For example, I saw a guy with a Mohawk and said to a friend, “I could grow one of those. Give myself a cool new image.”

“Not with what you’ve got going in the back,” he replied. “You should shave it off,” was his unsolicited advice.

I ignored him, thought he was just picking on me. No way I was losing my sacred hair. 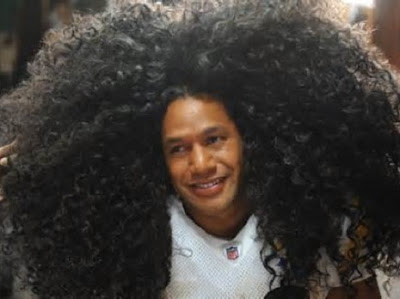 When I was seventeen, my hair touched my shoulder blades and still would if I wanted it to do so. 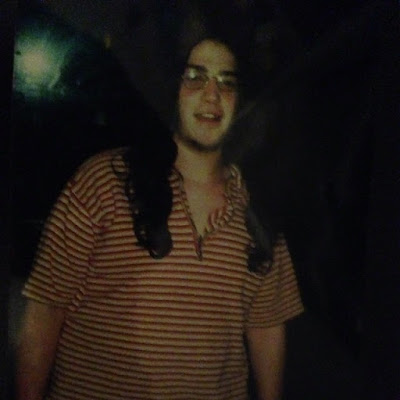 I got it cut short at twenty to look more professional. 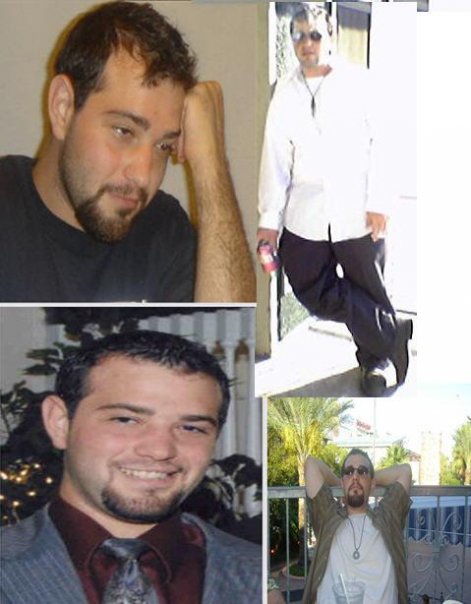 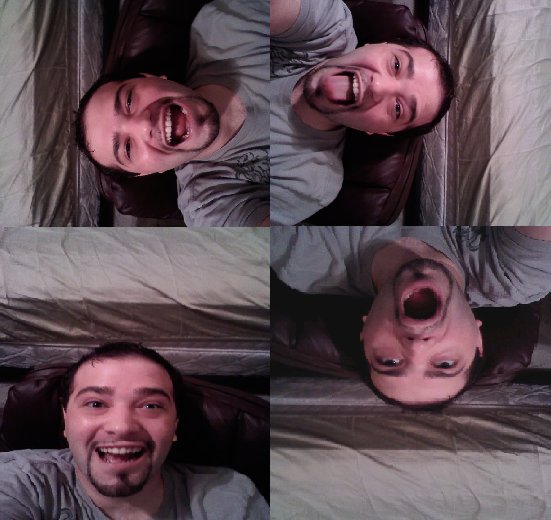 But I wore newsboy caps all the time and walked around in the rain without an umbrella. Plus, I smoked for fifteen years.

To my knowledge, there’s no scientific proof that any of the factors cause baldness, but there's far and wide speculation. Anyway, I took my hair for granted and started to pay the price without realizing what was going on. 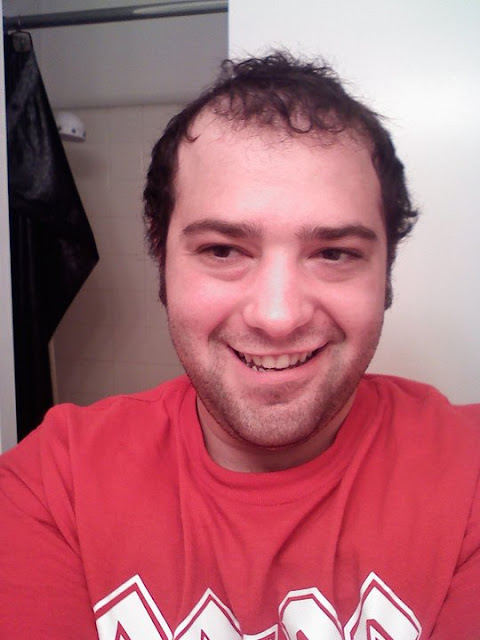 When I noticed, perhaps a little . . . tiny . . . minor . . . miniscule bit of thinning, I tried to save my hair, pleading for tips from family and friends on how to keep my precious where it was.

My hair was so rad, others would ask for treatment tips.

Reflecting, it was actually too pretty for a guy as manly as myself.

Nonetheless, I tried to save my waves in demanding from my doctor hair treatment prescriptions.

Then, I spent hundreds of dollars for two years on baldness prevention products.

Still, I denied that my hair was actually thinning.

At 30, I got a terrible haircut and yelled at the stylist who mutilated me because he went shorter than I'd ever had it. But I still paid and tipped out of guilt for my attitude. I was truly upset because that was the first time I saw for myself what was happening to me.

January 19, 2014, I turned 31 and went clothes shopping. There I was, in the changing room, with mirrors on all three walls, and finally got a good look at the back of my head. Indeed, I had begun to form what’s known as a balding crown. And I was much like the Naked King, because it was obvious to everyone except me.

So I went to the nearest clipper joint.

My intention was to get my hair short enough so to make the thinning appear unnoticeable.

Only, no matter how short the poor lady trimmed my dead cells, it was clear I was still losing stuff up top.

You know what, my head’s never looked so good. I was meant to be bald. It’s now difficult to wear newsboy caps, for which I once never went without, because I enjoy showing off what I’ve got.

Yet, for some reason people think it’s negative that I don’t have a head of flourishing hair. If I wear a hat, friends of mine assume it’s because I want to hide the fact that I’m bald. Most notably, someone asked, “Did you wear that cap the other day because you’re embarrassed about, you know, being bald?”

“No, it’s because I’m freaking cold up there sometimes.”

My brother made a wish—he’d trade hairstyles if it were possible because he views baldness as a problem.

Shaving's also fun now. I went all out and bought a special badger brush and a Heavy Duty Double Bladed Safety Razor for guys like me who are serious about what they use to shave. 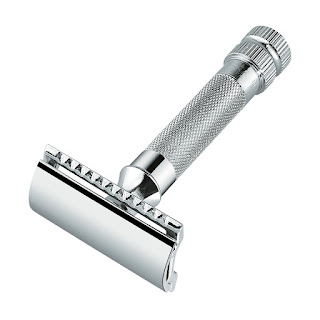 These days, instead of people asking me how I got my hair to look so good, they say, “Bald looks amazing on you.”

Plus, there are studies that say men lose their hair because they have tons of testosterone, which leads to longevity during intercourse. Meaning statistically, as a bald man, I last longer in the sack than your average guy with radiant hair.

Sorry, folks, but what’s there to have a low self-esteem about in this case?

Want to talk about how women feel about bald men, as my friends did the other day?
Survey says women generally find bald guys attractive.

Talking the Mister Clean style shave, not Crown and Glory. 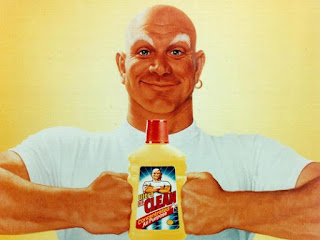 Word on the street is a lack of confidence is a turnoff, not a cleanly shaven head.

There’s a lot about my looks I’d change if possible.

Being bald isn’t one of them.

Personally, I’m stoked to be in the same club as bros like
Patrick Stewart 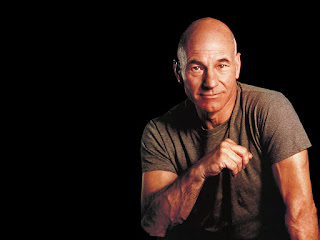 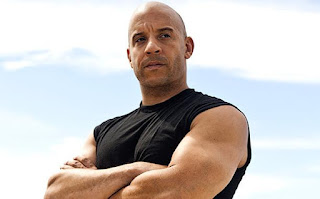 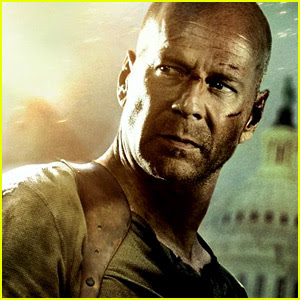 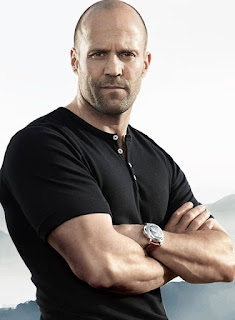 , and basically the entire male cast of Breaking Bad 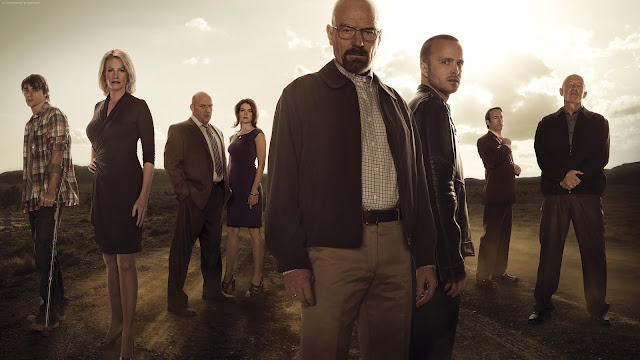 To top it off, one of my greatest mentors happens to be bald. For this reason, I correlate baldness as a positive trait.

Future reference to my bar buds, et al., if you’re going to tease me about something, bald-bashing is only confusing—as there’s nothing wrong with having a shaved style.
Just don't call me a freaking skinhead.

Here's a list of authors who have inspired me. Which ones draw your attention?

Illusions: Adventures of a Reluctant Messiah

The Tragedy of Mariam

The Power of One

Lord of the Flies

To Kill a Mockingbird

A Song of Ice and Fire series

All of his works and we share the same birthday.

Goosebumps were the first books I read.

The Hobbit and Lord of the Rings

The Art of War

Although seeing the films, I’d never read the books. Then I stumbled upon it when my English professor at the University of Houston, John McNamara, who translated the novel made the book a required reading. Now it’s one of my favorite tales.

Slaughterhouse-Five. Honestly, I only kind of liked the book. The main character’s craziness is what appeals to me. There’s no narrator like him.

The Velveteen Rabbit. Inspired my first story: The Golden Bunny.