When I was a kid, I realized something about a story called
The Emperor's New Clothes. 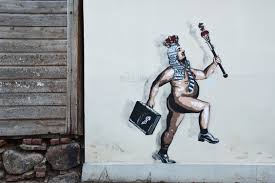 The moral was enlightening; very simple too.

Yes, while everyone remembers the little kid who shouted, "He's naked!" no one ever considered everyone else remaining silent.

No one told the emperor he was naked because:

The kid was probably safe, because most people won't kill children, at least in stories written by Hans Christian Andersen. 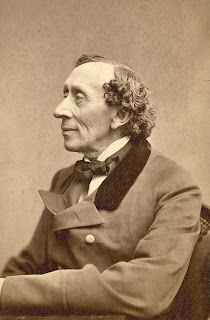 I think about this when someone upsets me. If I tell the person something like, "You're an asshole," I'm actually suggesting they become a better person and am giving them advice to improve upon themselves.

Why would you give advice to someone you don't like? Sure, some people in this world better themselves even through hearing another person curse at them. What if you called someone who rejected you a bad name, the person thought about it, improved themselves, and then was better to the next person and got married? You helped someone you resented.

This should bother any sane person. You shouldn't help people who wrong you. It's mentally draining.

It's wonderful to help others.

Like the emperor, individuals exist who are arrogant and won't change their metaphoric clothes. Instead, they'll remain naked (ignorant) no matter what you say, or they'll not recognize anything you did and you'll be left angry, hurt, and resentful.

Sometimes it's best to say nothing like the crowd in the story. Leave a situation and surround yourself among positive people you can grow from. Forget the emperors of the world who demean and annoy you. Never help them, because it will drain you into exhaustion, hence the metaphor the emperor will have the person executed for helping him.

Mentor those who deserve your attention.

You might make them a better person, but screw them. Better yourself and those you care about instead.

In case you read this for information about the 42 Stories Anthology, I am finishing my master's degree in education this year and will get back with you after December most likely.

We are however reading and replying to some submissions currently. Please have patience.

No anthology team is complete without editors and professional eyes. Below is a list of some members of the 42 Stories Anthology team with their 42-word bio. This will give you a look into the lives of the people behind the book. 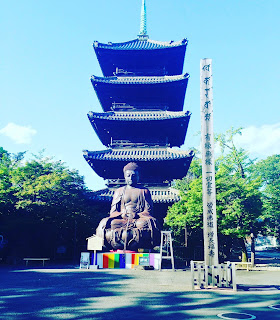 Amy has words at McSweeney’s, The New Southern Fugitives, Drabblez, FlashBackFiction, Parabola and other sites. She’s working on a short story collection. She lives in the South with her husband, two kids and two dogs that all inspire and distract her writing.
Twitter
Portfolio
Instagram
Facebook
LinkedIn

Crystal Durnan is a fiction writer and editor who lives in Florida with her husband and two kids. After years as a wildlife rehabber, she decided to pursue her passion for fiction. She loves birds, the beach, books, video games and tacos.
Facebook Page
Website
Twitter

Heather Kohlmann specializes in copy editing fiction and non-fiction books and scripts/screenplays for independent authors. You can find her among the shelves of bookstores or watching the latest documentary. Heather lives in Toronto, Canada with her husband and feline editorial assistant, Desi. 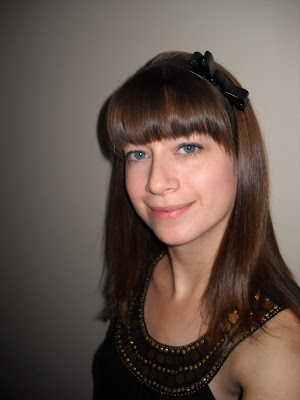 Karen Milstein, Clowder Mater, absolutely loves Sword and Sorcery, Fantasy, Romance, and Dungeons and Dragons. Fergus, the dragon from her book, Fergus and the Princess, is real. He sits above her computer to provide guidance and inspiration as she writes her stories.


After years of guiding students through the process of strengthening their oral and written communication skills, Kim has taken her “grammar that never shuts off,” packed up her collection of colored pens, and
moved out into the real world to help others.
website
Twitter

Maggie MacConnell lives in Cincinnati with her cat, and spends her time reading anything she can get her hands on. After majoring in English and (annoyingly) correcting her friend’s grammar, she decided to put it to good use as a freelance editor.

Sage Borgmästars is optimistic and verbose by nature. She currently lives in Finland where actions matter more than words. She’s looking for outlets for the surplus. To this end she does collaborative editing, especially in children’s literature and social studies educational materials. 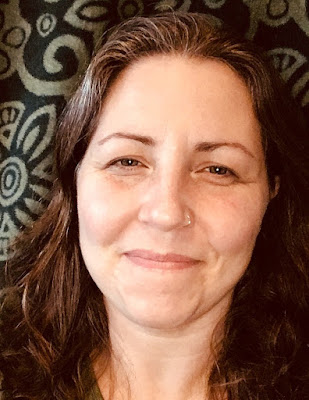 Jennifer Worrell is a medicine- and forensics-obsessed author, heathen, and unabashed pie zealot intent on shaming all non-readers into submission. She lives in Chicago with her husband and cat, the latter of who edited this bio and would appreciate any freelance work. 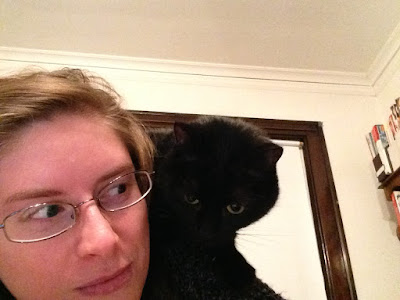 Terry Groves has been writing fiction for most of his life and has published both short stories and poetry. He works for the British Columbia government. He lives on a boat where he kayaks and writes for the love of the craft.
www.terrygroves.com
Facebook


Robbie is a master of IT and loves books more than you. He loves books so much so that he would marry a book if it had a red wing, which is why he is happy to promote the 42 Stories Anthology.

Ever since Bam started writing he's wanted to help other authors. After majoring in creative writing and appearing in several anthologies and magazines and years editing and beta reading, he launched the 42 Stories Anthology with a goal of publishing 1,764 wordsmiths. 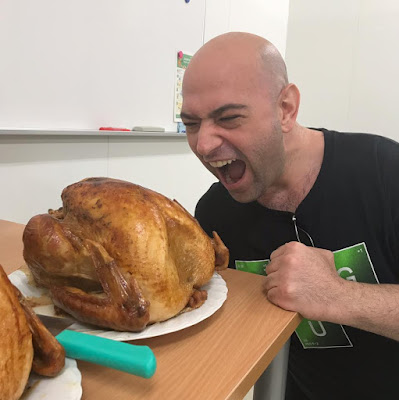