Estimated dimensions:
Mass market paperback: 4.25 x 6.87. Trade Paperbacks: 5.5 x 8.5 to 6 x 9. Hardcover books: 6 x 9 to 8.5 x 11
Send your submission to anthology (42anthologysubs@gmail.com) with the subject "42Art Submission_Name."
The artist can be creative with how the name of the chapter appears on the piece.
The book cover (front/back) can be in color.
Here is an example of what we're looking for: 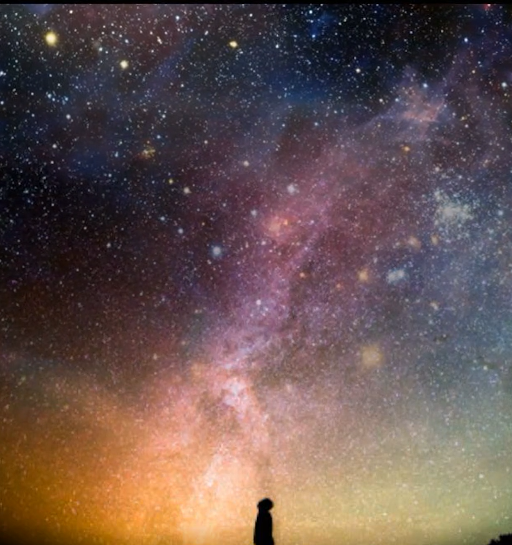 Artists are paid $42
Posted by BAMWrites at 9:01 PM No comments: 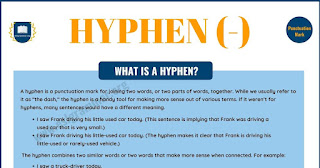 Some writers have emailed asking if we had a rule at 42 Stories Anthology that hyphens counted as words.

This is not a case of "rules." Hyphens change your word count.

You can send a story that you counted by hand that's 42 words with a 42-character title and 42 word 3rd-person bio, but you didn't use wordcounter.net as we recommend and your numbers come out off.

Simple solution: Use wordcounter.net as recommended and don't count by hand.

Maybe you're wondering "Why?"

No one wants to count 42 words out of thousands of stories by hand, so we use wordcounter.net.

For the title, wordcounter.net counts spaces between, after, and before as characters. Please keep that in mind with titles.

Why are some hand-counted word counts and the generators sometimes counting differently?

When you connect two words, they become one word as shown in the Microsoft Word Doc counter. 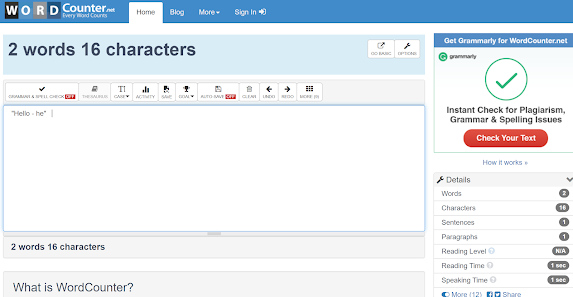 Below is a separated em-dash for a pause, which is what writers should use for pauses. Notice the counter on Microsoft Word recognizes that the em-dash is not a word. Microsoft Word counts the hyphen as a word and not an em-dash, because the hyphen is placed in the sentence incorrectly and the software doesn't recognize it.

If you are using hyphens like em-dashes, I recommend that you stop doing it in all of your writing. Hyphens are generally used to connect two words into one and similar situations. Hyphens are not for pauses between words.
I won't get into whether em-dashes should technically be separated or connected to words. For the anthology, either way is fine. Be creative. In both circumstances, wordcounter.net and Microsoft Word Docs displays the correct number as shown below:

However, convertcase.net doesn't get the correct wordcount when you connect two words with an em-dash.
Here's wordcounter.net ignoring the em-dash 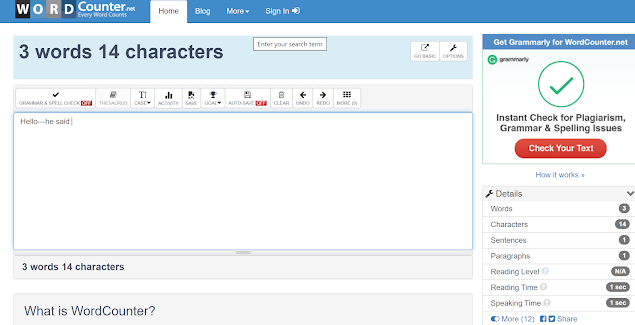 Both counters are good for different purposes. When checking numbers, the staff at 42 Stories Anthology uses wordcounter.net because it's more accurate.
When putting a title in all CAPS, we use convertcase.net.
Ellipses
Microsoft Word and convertcase.net count . . . as 3 words. Wordcounter.net does not, which is why I use it and not Microsoft Word when checking numbers. This could be another reason numbers don't always match. Wordcounter.net is accurate and updated frequently.
Also, ". . ." with spaces is a correct ellipsis and ... without spaces isn't correct.
Off Topic
Please wait 6 months after submitting your story before inquiring on its status.
On the Release
Many writers are in a hurry for the anthology to come out, so is the staff. We are trying hard to find great works and get the book out and will respond to submissions within approximately 6 months.
Update as of September 10, 2021
Stories accepted: 1,479Stories needed: 285 to complete the anthology
Note: If you accidently used a hyphen as a pause between words in a story we accepted, you can email the anthology (42anthologysubs@gmail.com) a revised version of your story. Please check your numbers in wordcounter.net.
Related note: Let's all combine our efforts to end the double hyphen. Below is the face most editors make when they see -- in a story.